Mission Statement: Our mission as the Aquinas College Student Senate is to fairly represent the diverse views, needs, and expectations of our student body in a Catholic Christian environment.

The Aquinas College Student Senate makes up one third of the governance structure at Aquinas. The Senate is comprised of the Executive Committee (Chair, Vice-Chair, and Secretary) whom are elected in late February/early March, as well as an appointed Budget Director, Academic Affairs Director, and three elected senators, per class. Elections for Senators are held in late spring, toward the end of the second semester. First year students are elected during a special election, in September of each year. The Senate meets twice a month in an open session where the President, Dean of Students and the head of Campus Safety are present. These representatives from the upper administration offer updates and discuss student concerns with Senators.

Senators represent the voice of the students and act as a liaison between students and upper administration. Senators actively seek out opportunities to engage with their constituents and attend campus events, in order to better understand the concerns and ideas present among the student body. 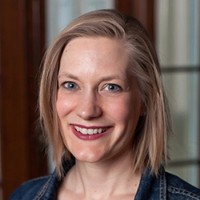 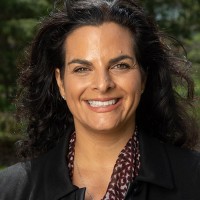 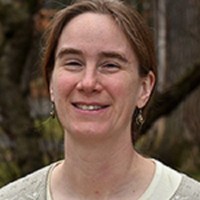 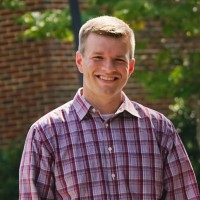 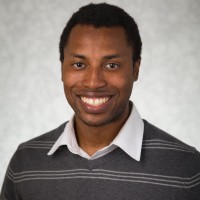